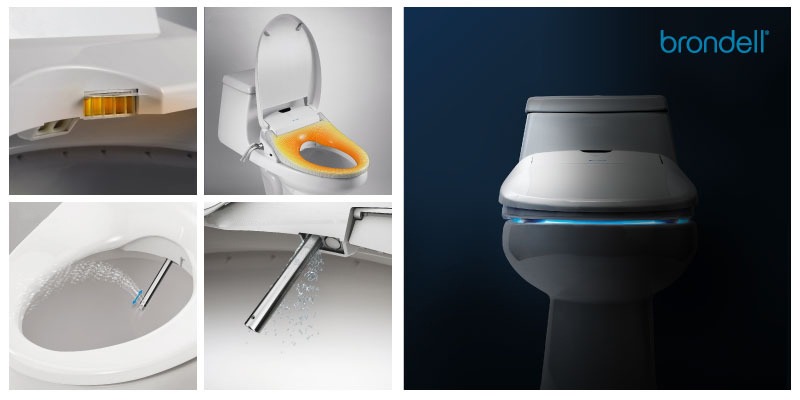 The value of personal hygiene in Japan

Japanese culture places a high value on personal hygiene, and this facilitated the success of the Japanese bidet toilet. If you’ve visited a traditional household or restaurant, you’ve likely been asked to take off your shoes, and used a separate set of slippers to enter the bathroom. Separating the clean from unclean is just one example of Japanese ritualistic purification. 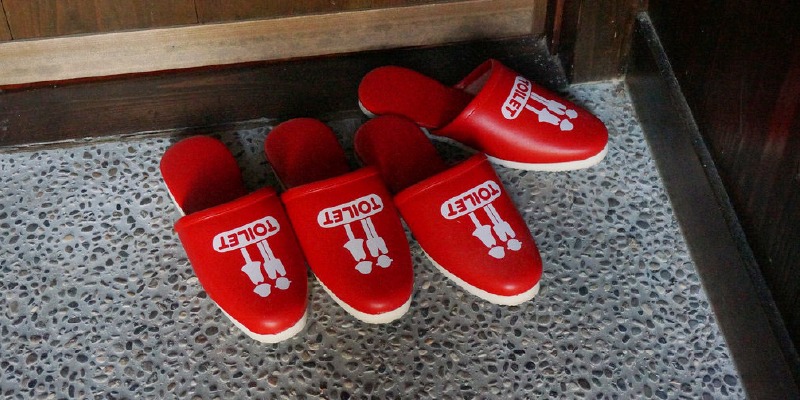 Even before the coronavirus, commuters wore face masks to prevent the spread of germs. Steamed mini towels are given at restaurants before meals to clean one’s hands. Walk around Japanese cities and you’ll find clean streets, spotless buses, subways and hand-sanitizer dispensers in areas with high foot-traffic. Cleanliness is integral to the Japanese identity.

The modern bidet as we know it was invented in Brooklyn, New York, by a man named Arnold Cohen, to provide relief for his father’s medical condition. The American Sitzbath featured a nozzle that sprayed warm water and also blew hot air, but it was not successful. Posterior cleansing was then, as is now, a cultural taboo to speak about in public, and as such, few media outlets wanted to run Cohen’s marketing ads.

Cohen licensed his invention to a company called Nichimen Jitsugyo in Japan, who upgraded the original model and in 1967 introduced the Wash Air Seat to the Japanese market. This Japanese bidet also failed because it was too expensive—and perhaps more important, the concept was too foreign. One must keep in mind that Japan didn’t reopen its doors to Western trade and discourse until 1853. Assimilation of Western habits needed time to ferment. 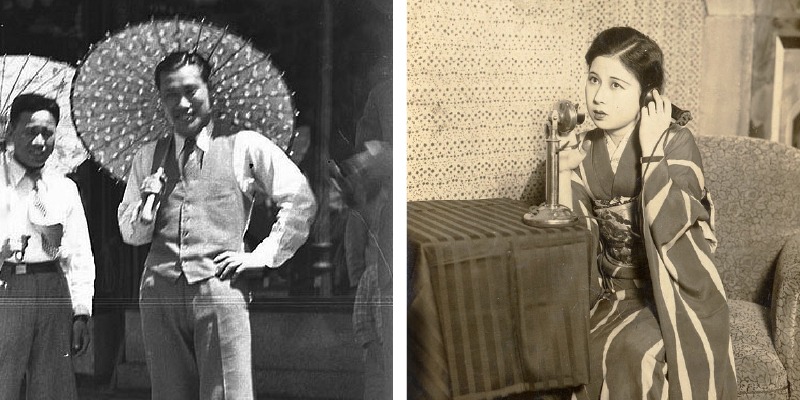 Eventually during the early 20th century, Japan began to absorb Western consumerism. This influx of Western goods and ideas created a cultural conflict in Japan, and a growing sense of “ni-ju seikatsu,” or living a “double life.” New Western values were embraced, challenged and certainly rejected. The divide boiled down to accepting tradition or change, and ultimately what should be considered “appropriately Japanese” to disburse across the culture as a whole.

How pop culture launched the bidet into the mainstream

In 1982, a series of commercials featuring actress Jun Towaga promoting the first japanese style bidet attachment debuted during prime time, featuring the catchphrase, “Even though it’s a butt, it would like to be washed.” The emphasis on hygiene amplified by pop culture catapulted the bidet attachment to bathrooms across Japan: 80% of households today have a bidet installed, about the same number as personal computers and digital cameras.

The future of the Japanese style bidet

The Japan Sanitary Equipment Industry Association recently standardized the operating icons for electric bidet seats, to make them foreigner-friendly, especially considering the influx of tourists expected to attend the 2020 Tokyo Olympics, now rescheduled for mid 2021. It’s a brilliant effort to export high-tech bidets via the globetrotters who will experience their pleasant convenience. The best way to convince people to buy one is for them to use one.

Using a Japanese style bidet is an experience unlike any other—once you try one it’s easy to see Western toilet culture as a neanderthal experience in comparison. Japanese bidets have a wide range of bells and whistles besides the expected comfy warm seats and washes— there’s music to motivate bowel movement, flushing sound effects to drown out embarrassing noises, bidets that welcome users with automatic lids, even air conditioning for sweaty rumps. 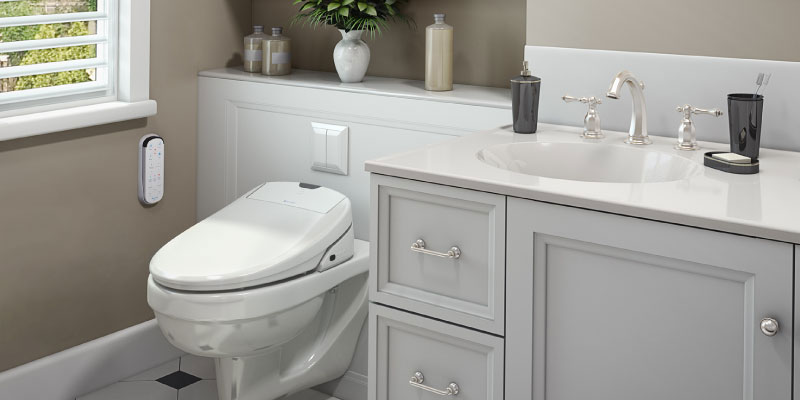 Since the start of the millennium, Japanese style toilets started to evolve into an early disease prevention medical device. Modern bidets can read sugar levels in urine through special receptacles, measure blood pressure via seat sensors, calculate weight through built-in scales, and they can relay this information to your personal digital files, or to your doctor.

“With an eye to our demographic change, we are setting out to make the toilet a space for the early discovery of disease.'' —Hironori Yamazaki, Bidet Engineer

The combination that propelled the electric bidet attachment in Japan is the same that prevents it from going mainstream in America: rear hygiene is still an uncomfortable topic, and Brad Pitt hasn’t endorsed a bidet yet. It’s also considered a luxury to own one. Japanese bidets cost anywhere from $500 to over $6,000.

Furthermore, using a bidet is the subject of comedians, who have helped to repel consumers from taking the benefits of bidet washing seriously. The subject is taboo enough that some bidet companies base their marketing around witty humor, to mollify solutions for one of the most natural bodily functions next to eating—whereas in Japan owning a bidet is hygiene 101.

The role of influencers as a cultural catalyst

Using the 1982 Japanese TV commercial as a reference point, pop culture could be the catalyst because of its digital reach. High profile exposure is needed, but because America is so large, diverse market influencers are also needed at the architect, designer, builder, and plumber level. Perhaps even at the beauty level—what’s beauty without spotless personal hygiene?

Are Japanese style toilet seats available in the US?

Absolutely. In 1990, Dave Samuel traveled to Tokyo discovering for himself the electronic bidet. It was an experience he wouldn’t soon forget. In awe of cutting edge Japanese technology, he began his pursuit to bring custom comfort, convenient clean, and a better bathroom experience to the U.S. market. In late 2003, with the help of friend Scott Pinizotto and the support of business magnate Mark Cuban, Dave founded Brondell, Inc.

Brondell aims to educate homeowners about the misconceptions and benefits of modern bidets, even involving loyal customers in the design of our products. We offer great entry level prices—portable travel bidet bottles cost about the same as a lunch, and if you can afford a good smartphone, you can afford a Brondell bidet with the creature comforts you expect.

You don’t have to travel to Asia or take out a bank loan to experience the comfort, perks and healthy benefits of a Japanese bidet toilet. Take a look at the wide selection of bidet toilet seats and attachments we offer for more information—and if you decide to get one, we have a feeling you’ll not only be happy with your purchase, but will also join the Wash Don’t Wipe revolution that gained popularity in Japan back in the 80s, and is now making its way across America.